If you’re thinking of buying real estate on the Big Island, please pay attention to whether the property is in a high risk lava zone.

The County of Hawaii allows people to build in high risk areas. Here’s a link to a great article that appeared in the West Hawaii Today recently. https://www.westhawaiitoday.com/2022/12/05/hawaii-news/volcanic-risk-2020-report-could-be- key-in-avoiding-disaster/

It’s well worth looking at the map and reading the explanation of the various lava zones.

We know lava will flow sooner or later, and we have a very good idea of which areas are most vulnerable. Yet the County continues to issue building permits and build infrastructure in high risk areas. In the most recent case, when the lava destroyed homes in lower Puna, they offered the affected homeowners the opportunity to be bought out, at taxpayer expense.

Lots that were purchased by the County in the buy out program are not eligible for new construction, but there are many homeowners who choose not to be bought out. Instead, they demand the rebuilding of infrastructure, at taxpayer expense. Why does the County allow this, and squander tax payer funds?

In a nutshell, according to the West Hawaii Today article, the reason is that lots in high risk areas are affordable. For some reason politicians feel obligated to accommodate people who want to live in Hawaii but can’t afford to live in safe areas. That’s very fair in the case of Native Hawaiians and others born here, but baffling when it comes to folks who just want to live in Hawaii.

And locals deserve safe places to live, close to employment opportunities, decent schools, and amenities, all of which are lacking in many of the high risk areas. So there is no good reason to allow construction in high risk lava zones.

This is even more true because the apparent affordability is frequently misleading. While the initial cost of living in such areas may be relatively low, homeowners stand to lose their entire investment if lava overruns their property, or cuts off access. The County’s buy back program is discretionary, so there is no guaranty it will be offered to affected homeowners in the future. Many homeowners whose properties were destroyed in the 2018 lava flow found to their dismay that their homeowners policies did not cover loss due to lava. Not all were offered full value in the County’s buy back program. Those people suffered significant unreimbursed losses.

Some things just are not meant to be, no matter how much people wish it weren’t so. 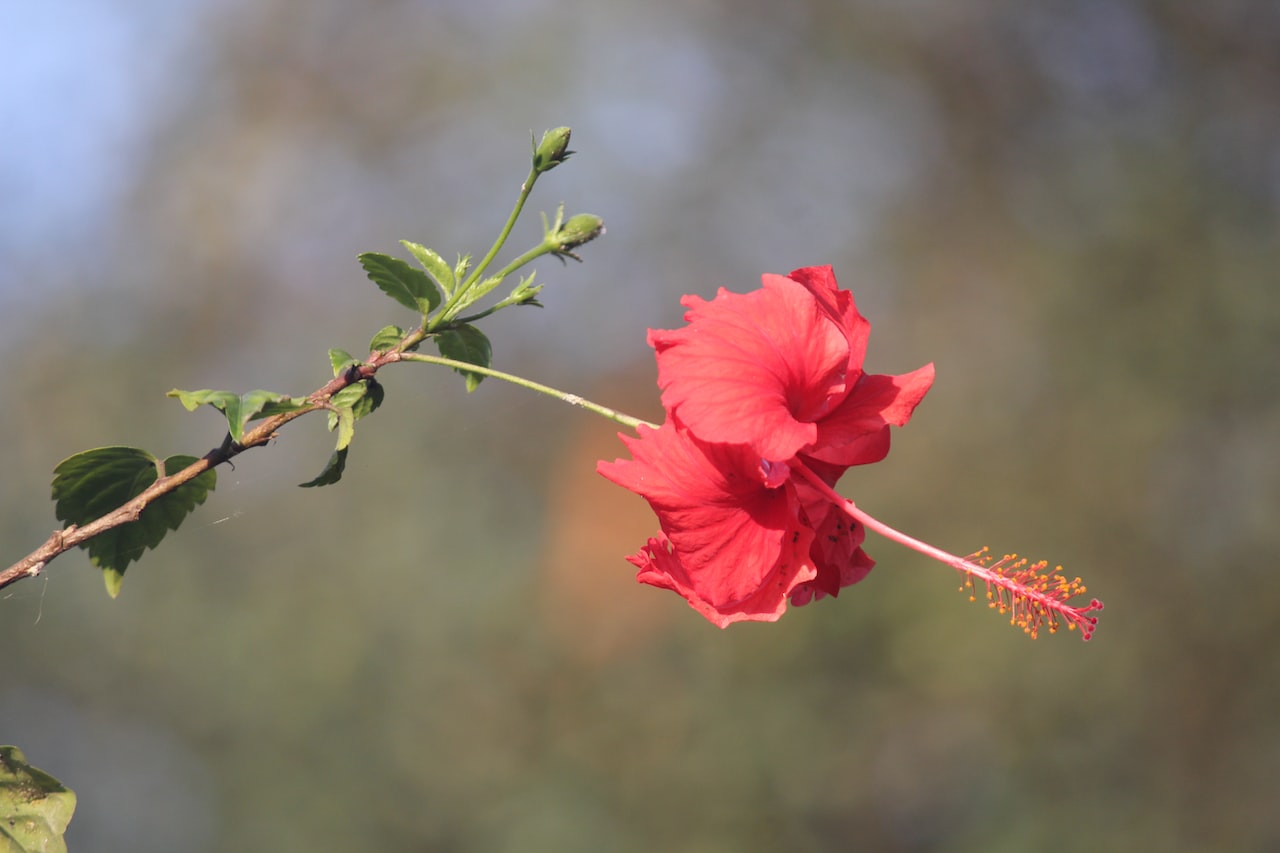 Finding the Best Real Estate Agent for YOU!

Having bought and sold a number of properties, both as homes and as investments, over the years, gives me an understanding of the process and an appreciation for what buyers and sellers face. Contact Judy today!